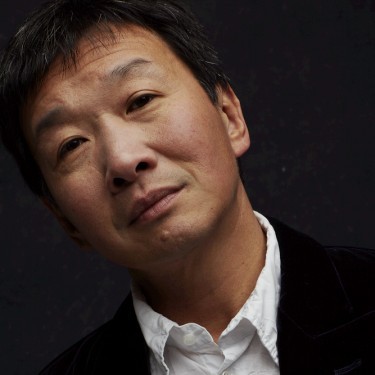 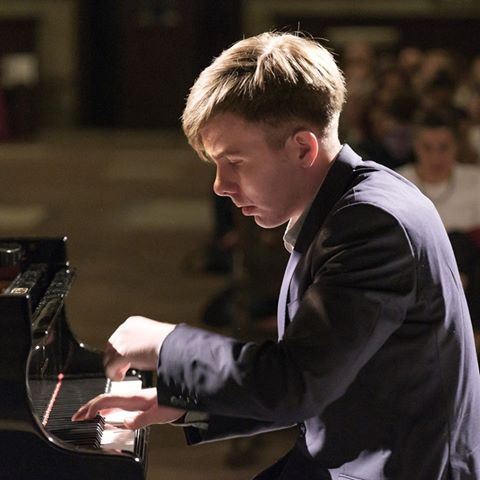 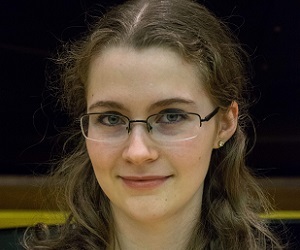 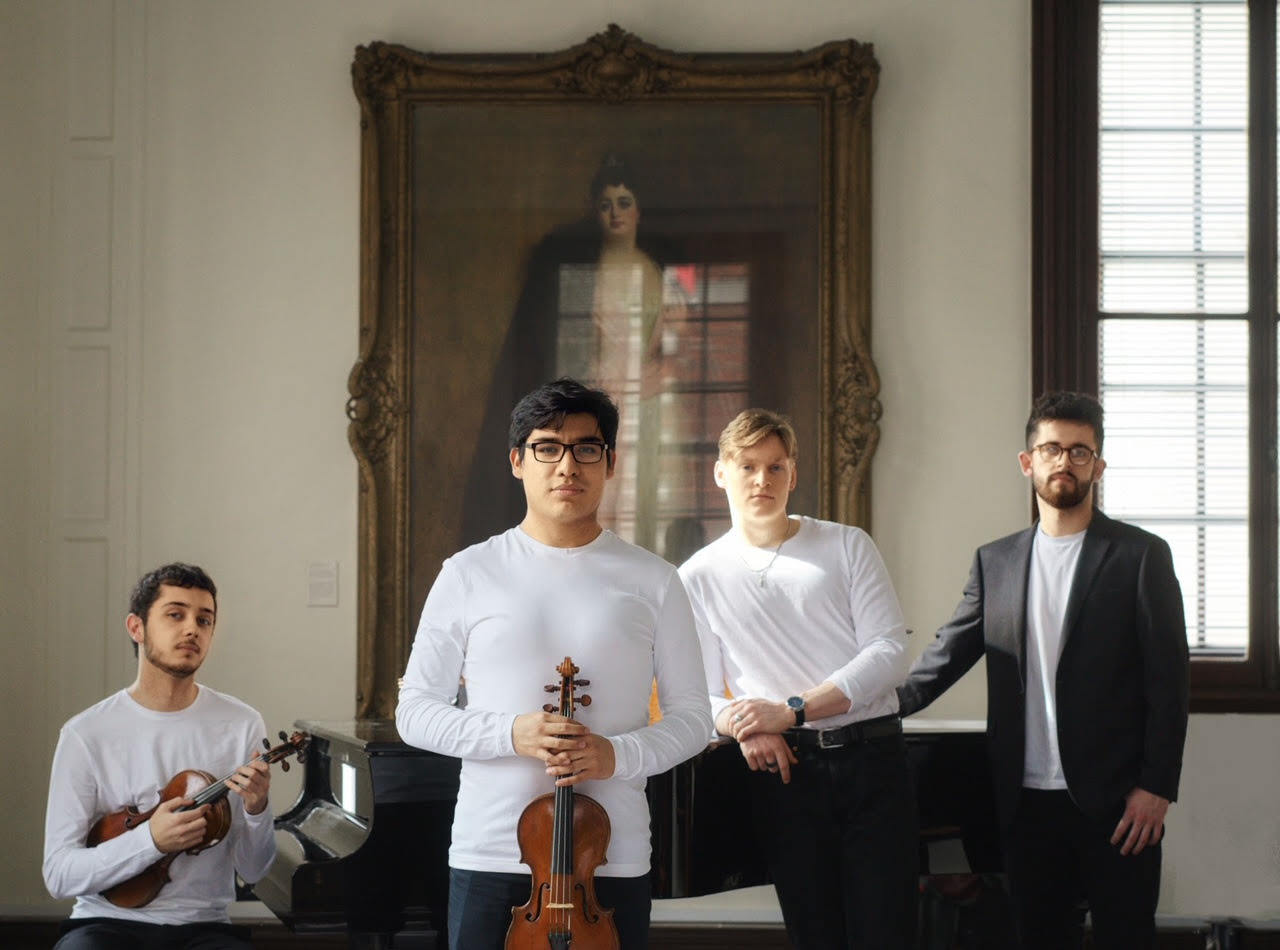 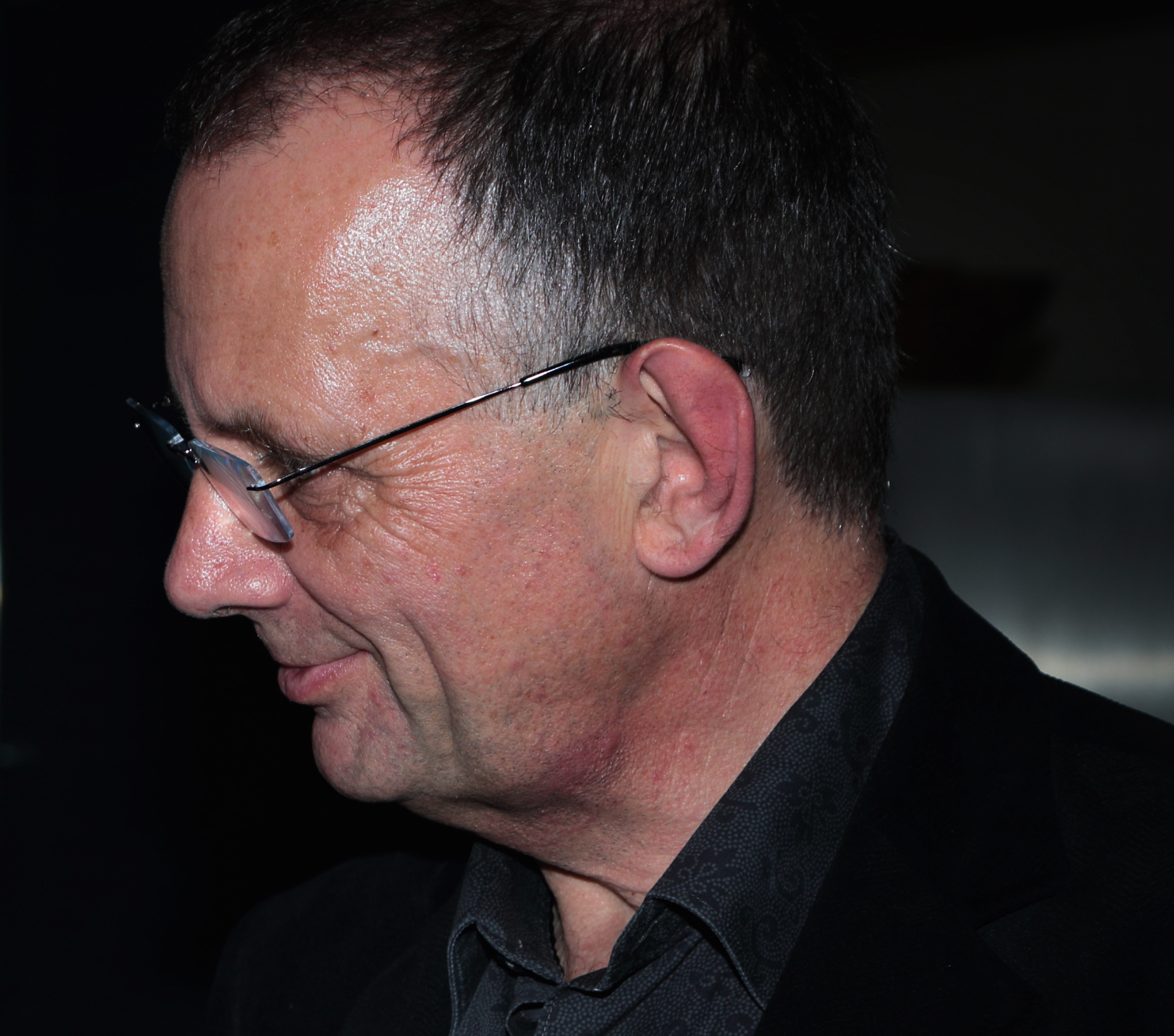 The baritone James Atkinson is unable to come to South Creake as planned as he is currently self-isolating in London.

We are very grateful to the London-based German baritone Stephan Loges for agreeing to replace James at short notice and to welcoming this distinguished lieder singer back to South Creake again.  He sang in the very first North Norfolk Music Festival in 2005.

The pianist Simon Lepper will still take part in this concert and their programme will be as follows:

Andrea Mastroni is ill and unable to travel from Italy.

We are grateful to the baritone Benjamin Appl and pianist James Ballieu for agreeing to come to South Creake at such short notice.

The programme will remain as planned:

​A programme of Viola Duos and one Trio!

One member of the Carducci Quartet, viola player Eoin Schmidt-Martin, is indisposed and unable to come to NNMF.  The three remaining members of the quartet will still take part in a modified version of the two programmes on Thursday 19th, which you will find below.  There will be three additional performers for the two concerts.

BEETHOVEN Bagatelles Nos.3 and 4 from Op.126

BEETHOVEN Sonata for violin and piano in F, Op.24 “Spring” 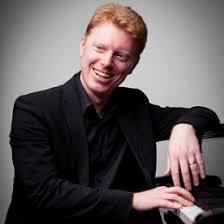 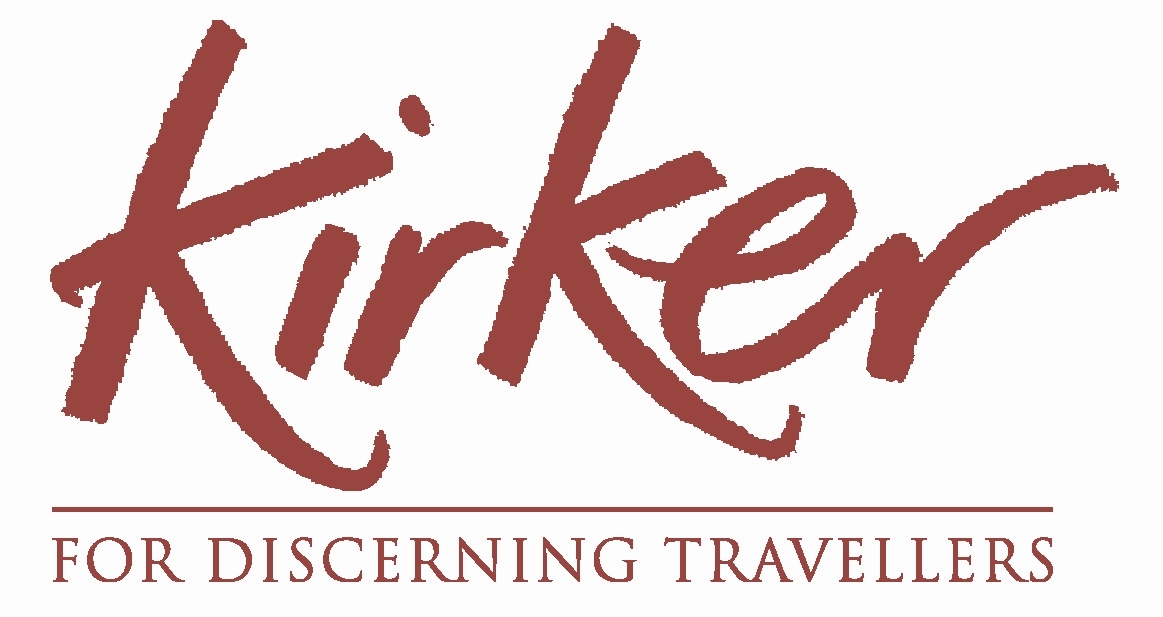