NNMF CONCERTS AT THE MALTINGS, WELLS-NEXT-THE-SEA

CONCERTS AT THE MALTINGS, WELLS-NEXT-THE-SEA 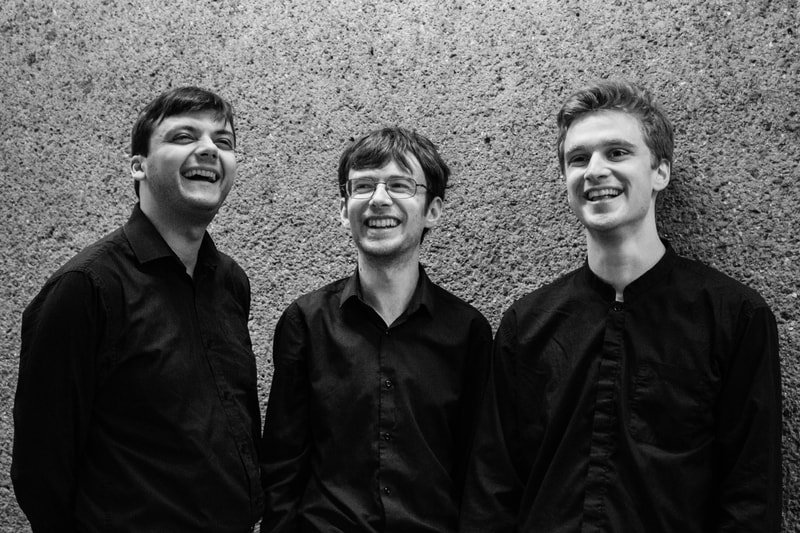 The Mithras Trio came together in 2017 at the Guildhall School of Music and Drama and are winners of the 10th Trondheim International Chamber Music Competition, the 67th Royal Over-Seas League Music Competition and the Royal Philharmonic Society Henderson Award 2019. 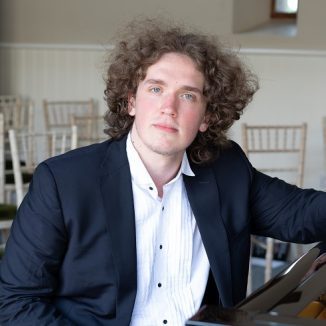 Roman Kosyakov is a graduate of the Central Music School in Moscow and the Tchaikovsky Conservatoire, where he studied with Vladimir Ovchinnikov and is now studying at the Birmingham Conservatoire with Pascal Nemirovski.  He has won many international prizes including the prestigious Hastings International Piano Concerto Competition in 2018, which resulted in a performance of Tchaikovsky’s Piano Concerto No. 1 with the Royal Philharmonic Orchestra.