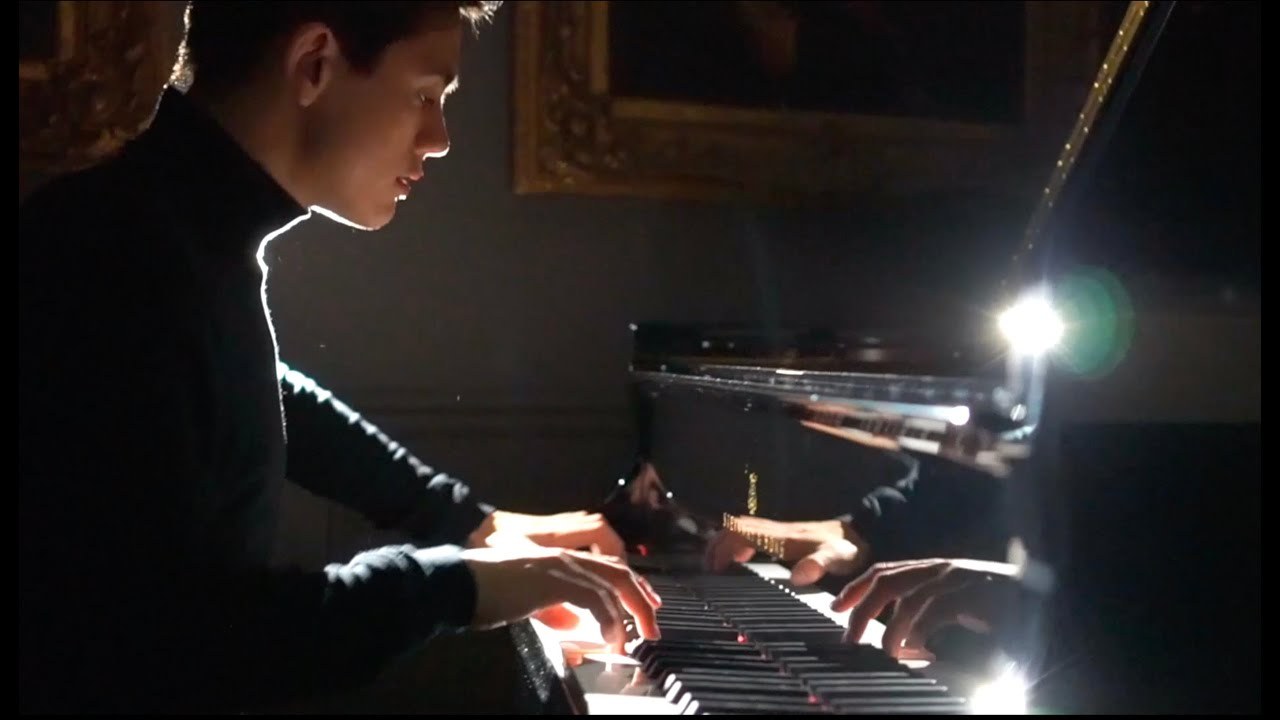 BRAHMS Variations on Theme by Paganini in A minor, Op.35

George Harliono was born in London in 2001. He studies with Vanessa Latarche, Head of Keyboard at the Royal College of Music and with Pascal Nemirovski at the Royal Birmingham Conservatory. He was a top prize winner at the Grand Piano Competition in Moscow in 2016. 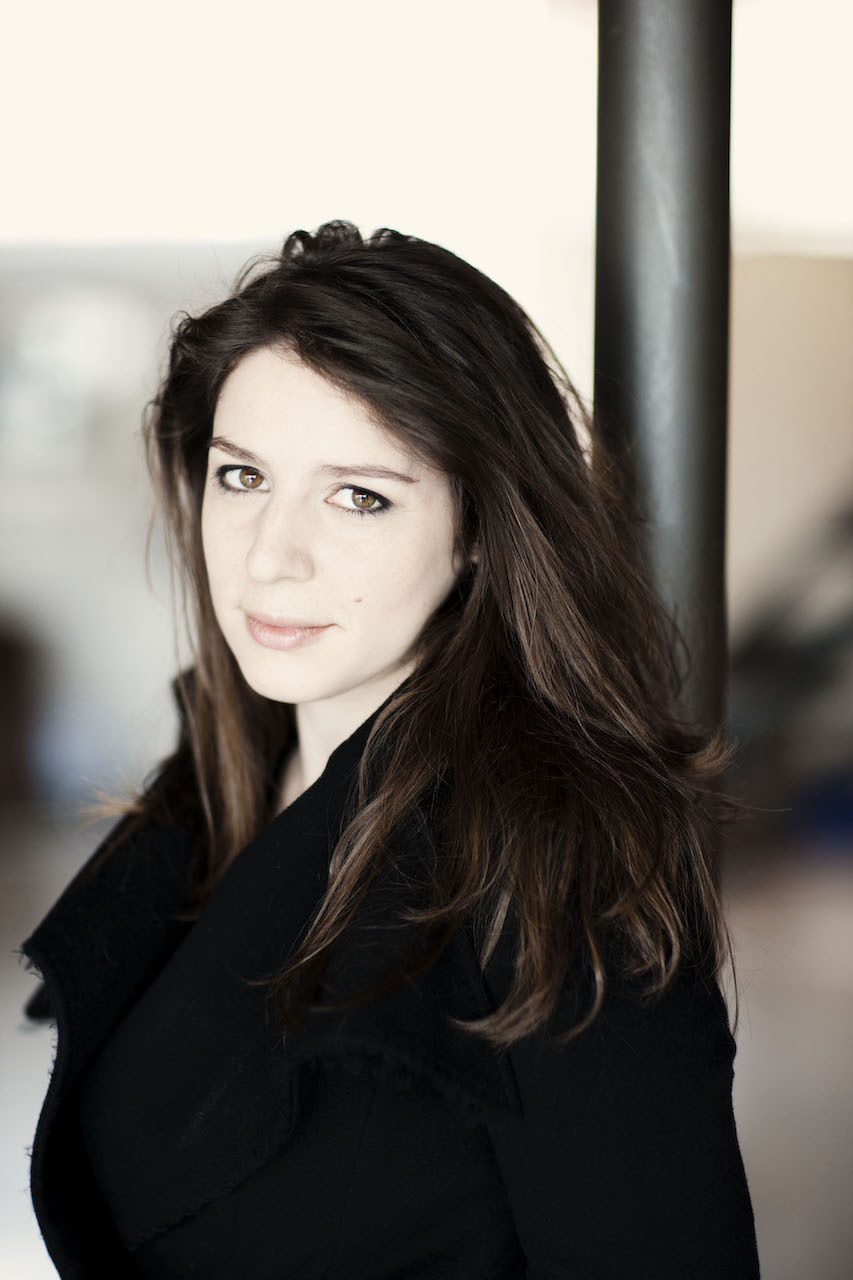 Composers and Their Muses

Elizabeth Watts introduces her new recital programme in Norfolk. It links composers with their muses: –

Elizabeth Watts is a great favourite in north Norfolk where she last appeared in the 2021 North Norfolk Music Festival. She was born in Norwich where she was a chorister at Norwich Cathedral. She shot to international fame when she won the song prize at the 2007 BBC Cardiff Singer of the World competition and later as winner of the Kathleen Ferrier Award in 2016. Since then, she has sung all over the world in opera, concerts and recitals. She sang at the Proms earlier this summer alongside Benjamin Appl, Another regular guest in Norfolk.

Simon Lepper plays regularly with the world’s leading singers, He has appeared in the last two NNMF Festivals, with Stephan Loges in 2021 and with James Atkinson this summer.